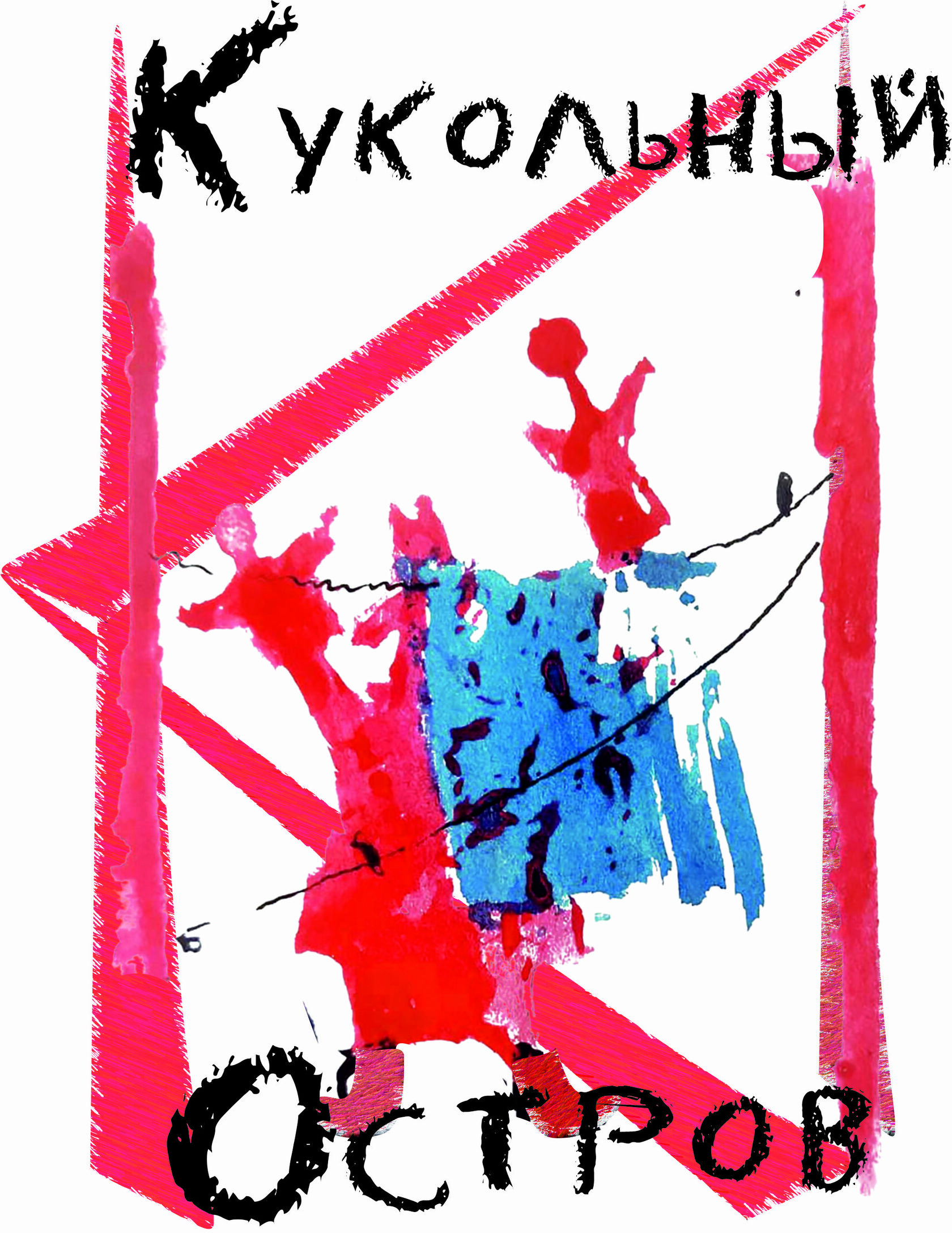 Независимый
онлайн-фестиваль
театров кукол
The fourth International Independent Online Festival of Puppet Theaters "Puppet Island" starts on the 10th of November!
The participants and spectators will have several challenging days: live streaming and excitement for colleagues. A very difficult choice must be made by the jury and the audience - to determine the winners from 15 participants from Kamchatka to St. Petersburg, from Tashkent to Polish Rzeszow, from Tuva, Moscow, Khvalynsk, Saratov region ...
​​​​​​​The festival is held on the festival's YouTube channel, direct links to the broadcasts will appear on the festival website puppetisland.ru and in groups in VK and FB (subscribe!). The time difference from the easternmost participant to the westernmost is 11 hours, so on the first day, November 10, the broadcast starts at 13:00 Moscow time – that is when the Far East and Siberia begin their performances, on November 11-13, meetings are scheduled at 18:00.
​​​​​​​A professional jury determines the winners in three nominations: "The theater, that I would like to visit", "Best actor" and "Best puppet" (artist). Viewers in the online voting choose "The People's Favorite" - voting will open during the broadcast on November 12, voting buttons will appear on the festival website, and will close on the air of the fourth, final day. In addition to the competitive program, the festival has a rich non-competitive program: puppet movies about love performed by the Polish theater "Mask" from the city of Rzeszow, online reading of plays for children by students of the Russian State Institute of Performing Arts (St. Petersburg), videos from state and independent puppet theaters. Share information, watch the festival live and in recording, comment, write reviews, and, of course, vote, support the participants!

ANNOUNCING RESULTS OF THE CONTEST. CLOSING OF THE FESTIVAL. 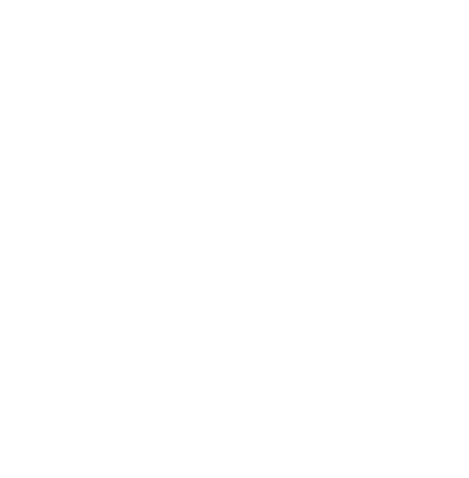